The Rise of a One King, and the Fall of Another

First Samuel 17 and 18 contain the famous story of David and Goliath, and so much more.  In these chapters we witness the exciting culmination of political and worldly tensions between Israel with Judah, against the Philistines.  We witness God's annointing and calling on a humble young shepherd.  We read about terrible violence, mounting tensions, shifting political climates, and victory to God's favored.  Also there are lessons to ponder! 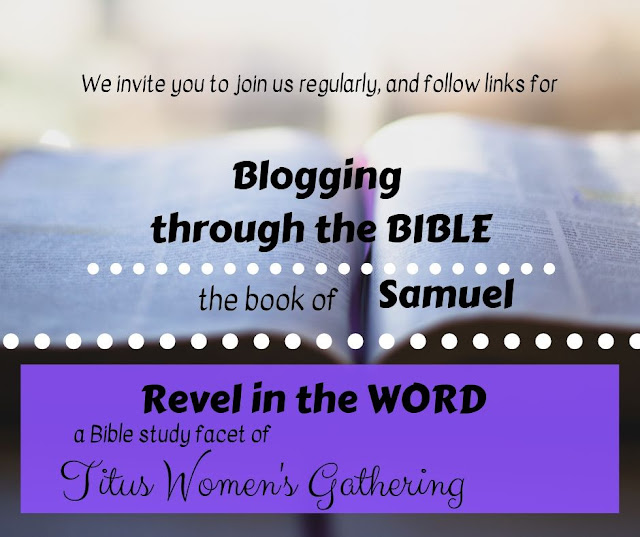 Sisters from the online Christian fellowship called Titus Women's Gathering, "blog through the Bible," and share and discuss in the Revel in His Word, album. Women are welcome to join, here>> the link to the Titus Women's Gathering Facebook group..  To get background, of devotionals to previous chapters of 1 Samuel, you can visit Angela at No Longer Lukewarm and Stacey at Scribbles and Sustenance.

.................................
Chapter 17 in many Bibles, is sub-titled "David and Goliath."  In this chapter, you can read in detail the history from which the famous Bible story for children was drawn.  In summary, a common shepherd boy emerges courageously to the battle scene where a giant (about 9 feet 9 inches according to my research) was threatening, taunting, and defying the armies of the Israelites, now under Saul's kingship.

David wins!  He slays the giant with a stone from his sling-shot, cuts off his head, and changes the direction of history.  His assent from shepherd boy to king, begins before the people, and continues as his every challenge is met with favor and victory.

This chapter is long, but truly worth the time to read.  In this devotional here, I would like to pause and comment on a few points that stand out to me, perhaps easily overlooked amidst the exciting bare facts.

1) For those that are intrigued by NUMBERS, patterns, history, mysteries there of perhaps... I thought it interesting in verse 16, that the Philistines had been taunting the Isrealites for 40 days, morning and evening, before David was victorious and put a stop to it.

2) Taxes are not mentioned in the Bible, until Saul became king of the Israelites. Recall that the prophet and priest Samuel had warned the people that if they had a "king" other than the one true God as their king, that the "king" would "take" from them.

These people that Jesus descended from did have a history of sacrificing and giving unto the Lord in ways as specified and instructed through His inspired prophets and priests, but now we see the people "giving" to support worldly government, worldly armies.  Verse 17 of chapter 17 tells about David's initial reason for approaching the battle scene as to deliver food from his dad, to his brothers (in the army) and to the commander of their unit.

Maintaining the worldly government is now costly above what was given to sacrifice and offering in the temple or on the altar of worship.

3) When David learns the situation that has the Isrealites intimidated and at a stale-mate in battle, he responds with confidence and determination (verse 25 and onward) but his eldest brother has made an assumption or wrong judgement.
David's brother Eliab responds to his youngest brother's enthusiasm with an accusation and suspicion, "Why have you come down here? And with whom did you leave those few sheep in the wilderness?  I know how conceited you are and how wicked your heart is; you came down only to watch the battle."

**Yet the events that follow and the life of David, or rather the hand of God on David's life would seem to refute his brother's harshness.**

4) David must have had an ongoing rapport with the Lord, to be ready to respond with such bravery, courage, and confidence in such as impromptu situation as he found himself in before Goliath. Indeed in verse 37 David declares witness of the Lord in his life, "The Lord who rescued me from the paw of the lion and the paw of the bear will rescue me from the hand of the Philistine."

5) David and Goliath exchanged some smack talk (verse 43-47) between themselves, but Goliath did not have God on his side.  He knew not, the Lord.  David knew God, and he declared, to the giant Philistine, "You come against me with sword and spear and javelin, but I come against you in the name of the Lord Almighty, the God of the armies of Israel, whom you have defied.  This day the Lord will deliver you into my hands, and I'll strike you down and cut off your head.....He will give all of you into our hands."

6) After David killed Goliath and stood over him, and cut his head off... verse 57 tells us that he, David was brought before King Saul.  As David stood there, young shepherd boy who did what no other Israelite man dared to do, he was still holding the Philistine's head!!!

Thus at the close of chapter 17, David is no longer obscure.  He is known and respected, so much so, that it causes him troubles >> devotion for chapter 18 to be linked to here when published. I wanted to pray from chapter 17 first:

Dear Father in Heaven,
Wow.  I am sorry that we humans are so far off of your perfect will, for you to not be our only king and leader.  I thank you that even despite our flaws, failures, and weaknesses, you draw nigh to those that draw nigh unto you, and you favor those that seek to honor You.  I want to be one of those people Lord.

I want to honor You.  I want to be favored by You.  Holy Spirit please mold me and make me strong, wise, and courageous to go exactly as You will.

I KNOW that I have been like Eliab, and jumped to false conclusions and reacted harshly and in judgement.  That is not my place.  Only you are judge. Please forgive me.

By your Holy Spirit in me, Father, I want to be strong, LOVING and WISE, not harsh and judgmental and foolish.  Your will be done, in our lives, and in all the world as in Heaven.  In Jesus's name I pray, AMEN. 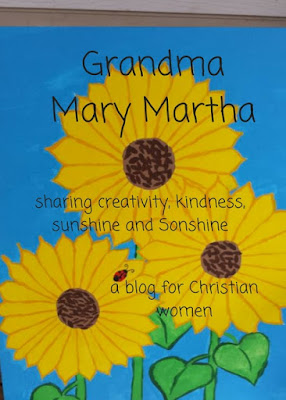 More coming, as we continue to blog through the Bible!  If you find value in our blogging through the Bible content, won't you share with a social media icon below?  Thank you for visiting.  Be blessed in the Sonshine!

Blogging Through the Bible Marvelous Moments in His Word 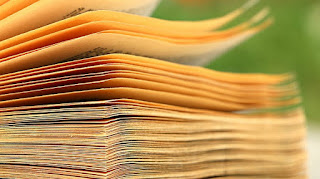